Written, produced and directed by Marcus Mizelle, Chameleon (2019) is a spellbinding thriller that keeps viewers guessing from beginning to end. As implied in the title, there’s a recurring theme of masquerade and deception fans of movies like The Usual Suspects (1995) will delight in.

Released from a California prison, Australian immigrant Patrick (Joel Hogan) makes what appears a sincere effort to go straight working as a dishwasher and keeping out of trouble. The trouble he’s been trying to avoid arrives in the large form of Dolph (Donald Prabatah) his old cellmate also out on parole.

While Dolph fits the profile of an ex-con in manner and appearance, Patrick does not. He’s white and foreign without noticeable tattoos or other prison markings. Dolph seems oafish but has devised a plot to kidnap wealthy women and hold them for ransom using his pal Patrick as the bait. Contrasting with the brutal kidnappings, the cinematography by Mizelle and USC grad Victoria Stein exploits scenic Southern California locations.

The last time we saw Australians and black Americans teaming up, they were fighting crime, not making it.

In Chameleon, how willing a partner is Patrick? He shows a gentle, romantic side as he seduces his female victims. How much of that is an act? Dolph questions his loyalty and pushes for bigger scores, pointing out that an increasingly reluctant Patrick has a sweet deal. Hiding in the shadows, van man Dolph appears thuggish through and through. Is he too a chameleon with a hidden agenda?

It’s an intriguing look at wealth and class as the charming outsider insinuates his way in. To see what’s driving him, we get glimpses of Patrick’s back story in flashbacks. In some ways, that only adds to the mystery.

The classic film noir Out of the Past (1947) has a similar non-linear style and makes extensive use of flashbacks. In that movie, Jeff Bailey (Robert Mitchum) hides out from a past that ultimately catches up with him. I was also reminded of Alfred Hitchcock’s Strangers on a Train (1951) in the tense dynamic between the co-conspirators, with the dominant partner clearly a sociopath. Hitchcock returned to the theme of deception and role playing with Vertigo (1958) which also echoes throughout Chameleon.

Along with the two male leads, Alicia Leigh Willis gives a star-making performance as Rebecca, one of the women being set up, showing both vulnerability and toughness. Jeff Prater is convincing as Frank, her desperate spouse with an attitude trying to save her. The entire cast is excellent and believable, some of them appearing in their first feature.

At the Chinese Theatre Q&A with Dances’ Robert Mellette, North Carolina native Mizelle half-jokingly described the film as his reaction to the superficiality of Los Angeles. He and a three or four person crew grabbed shots around town, including at Union Station, guerilla style with a Red Camera. Other location work included a weekend shoot at a deserted resort in Rosarita, Mexico. Seeing the completed film for the first time, Prabatah expressed his admiration for Mizelle’s process and the challenges of playing the complex character Dolph, “a guy who never hit the brakes.”

Prater said, “Marcus had a vision … there was a triangle of electricity in the audition room.” From Durham, Daniel Tolbert bonded with Mizelle in LA sport’s bars watching Duke’s basketball team and said, “Hell, yeah!” when asked to play a detective in the film. Female lead Willis said, “When you get the opportunity to work with friends, most people would jump at the chance … I think it turned out really great and you could tell we were having fun. A little dark but fun.” 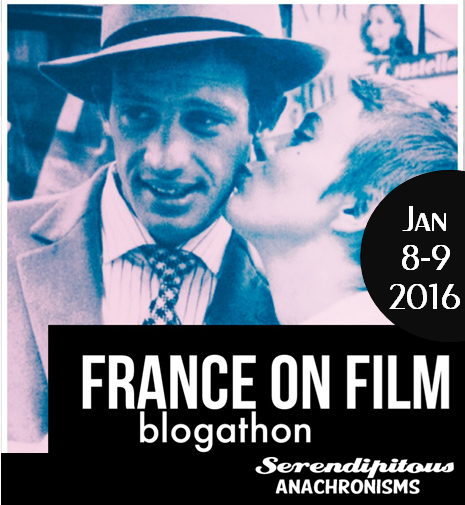 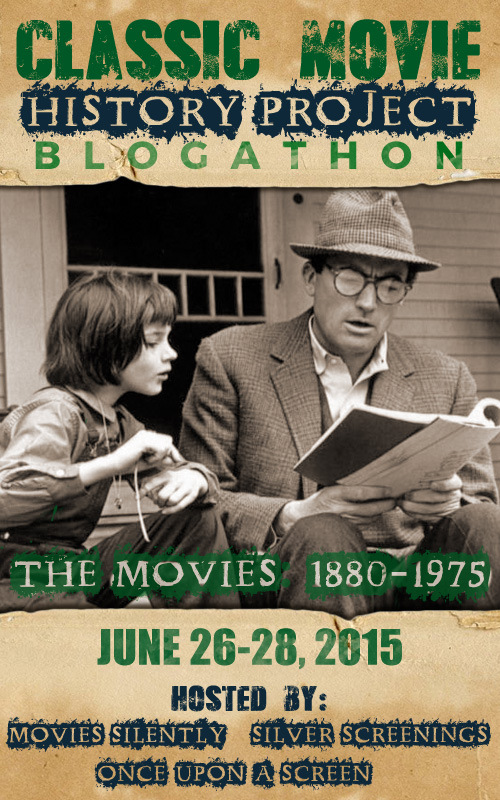